The GFG Style prototypes in the second season of the "Diavoli" Sky series - April 27th, 2022

The prototypes designed by Giorgetto and Fabrizio Giugiaro run on the track on the set of “Diavoli” (Devils), the series with Alessandro Borghi and Patrick Dempsey broadcasted on Sky Atlantic and co-produced by Italy, France and the United Kingdom. 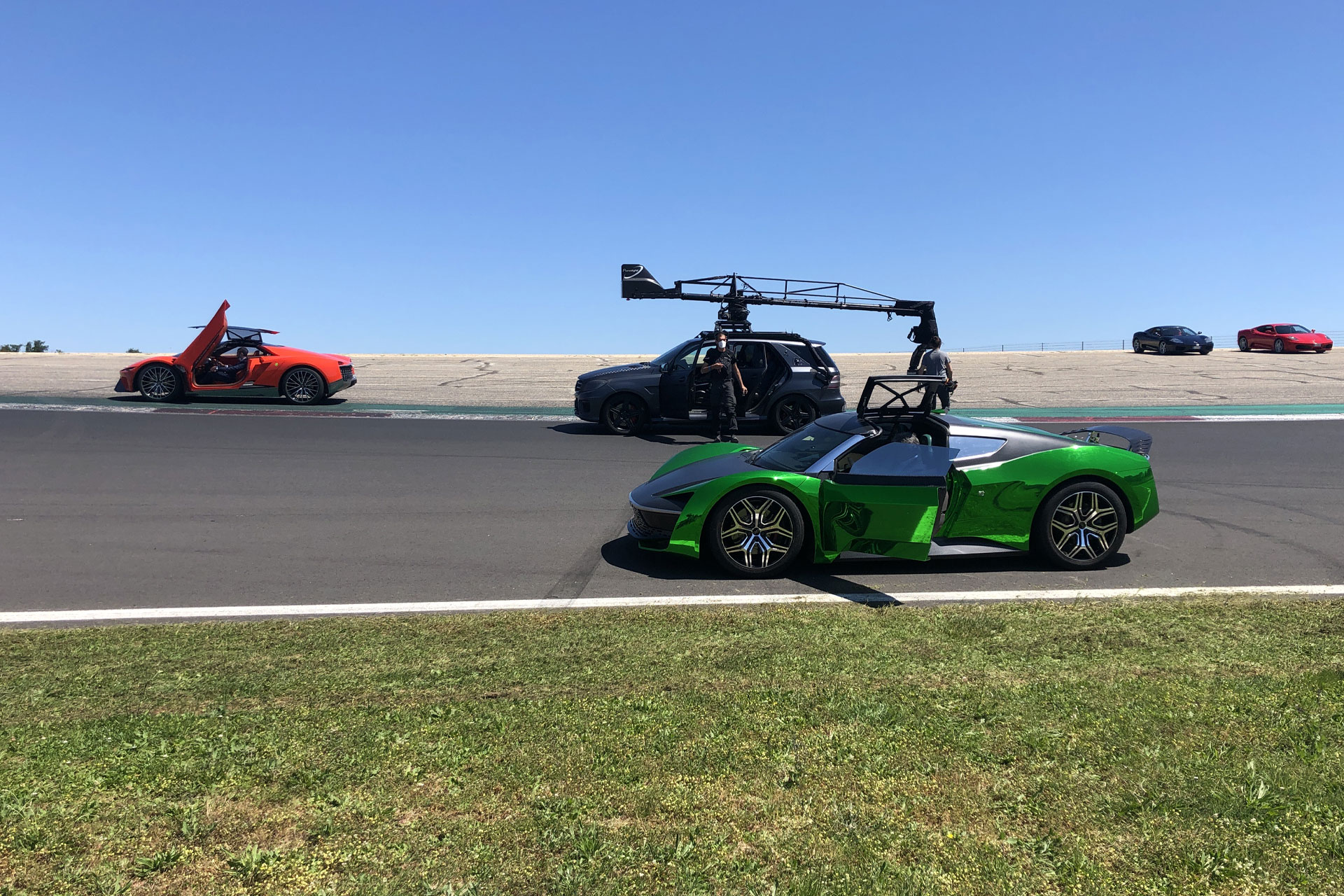 Over a minute of the final cut makes the GFG Vision 2030 and the GFG Kangaroo co-stars of the first episode of this second season, which premiered on April 22, 2022: led respectively by Massimo Ruggero (played by Alessandro Borghi) and by Oliver Harris (Malachi Kirby), the two Hyper SUVs engage in a sort of race at the Northamptonshire race track in the United Kingdom. With a daring but intelligent maneuver, cutting inside the last curve, Massimo overtakes Oliver and wins the challenge.

Upon arrival, when the characters get out of the cars, it is also possible to admire two other GFG Style models in the background: the Sibylla and the Dora.

A trivia: outside the storytelling, for the shooting the GFG Vision 2030 was driven by its own designer, Fabrizio Giugiaro.

This story that revolves around global financial conspiracies and power struggles between businessmen and large investment banks is just the latest episode in the fruitful relationship that has been building over the years between Giugiaro's creations and international cinema. 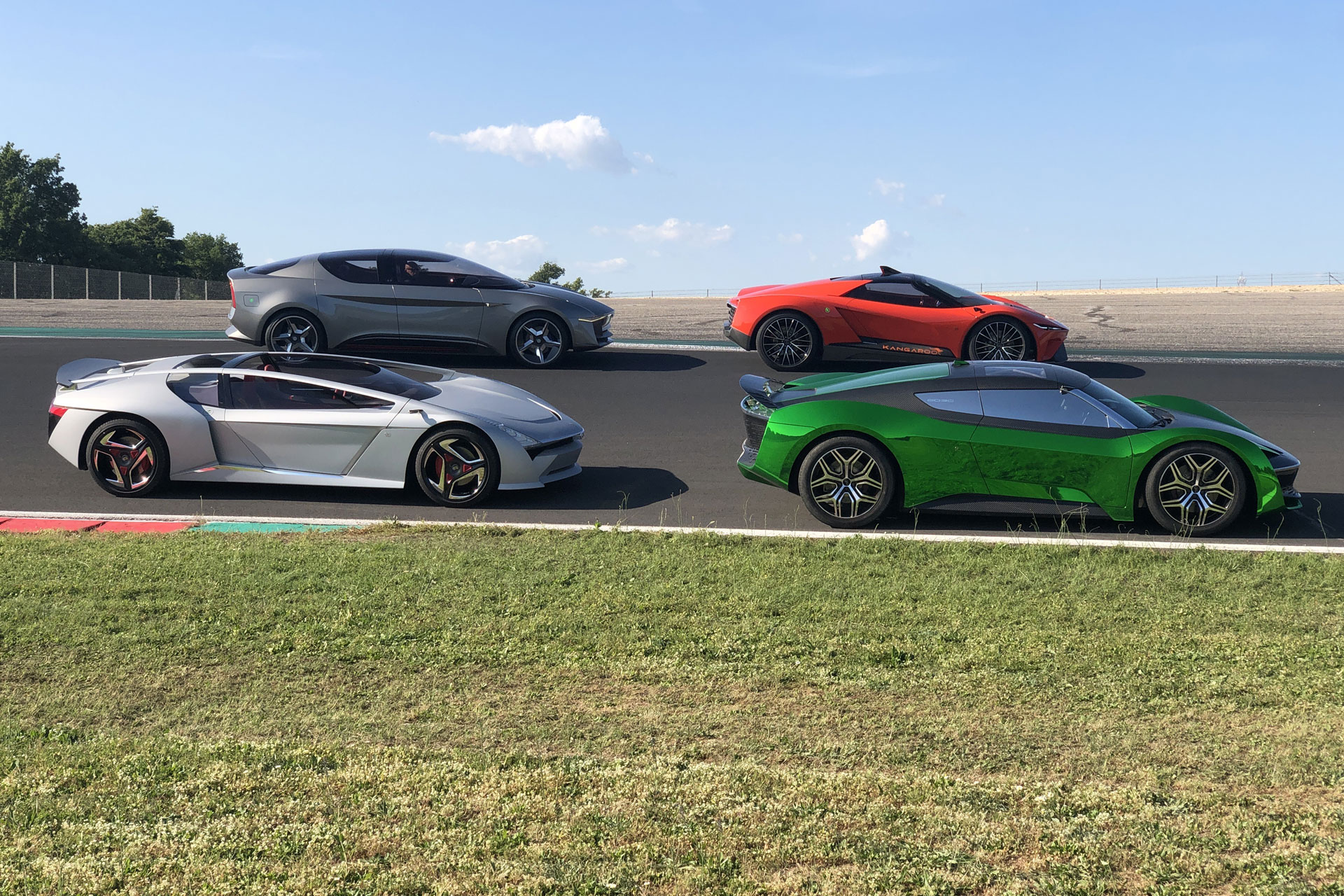