Within 10 years, Italy will be flooded with electric cars manufactured in China, predicted car designer Fabrizio Giugiaro at a conference in Turin, Italy’s automotive manufacturing center.

Giugiaro and his father Giorgio Giugiaro sold their remaining stake in their Turin-based design studio Italdesign to VW last year. Giorgio Giugiaro won fame as the designer of such cars as the Fiat Uno and the VW Golf, as well as sportier Ferraris and Alfa Romeos. The pair currently work China in the design of high-end cars that can cater to the needs and tastes of car buyers throughout the world. 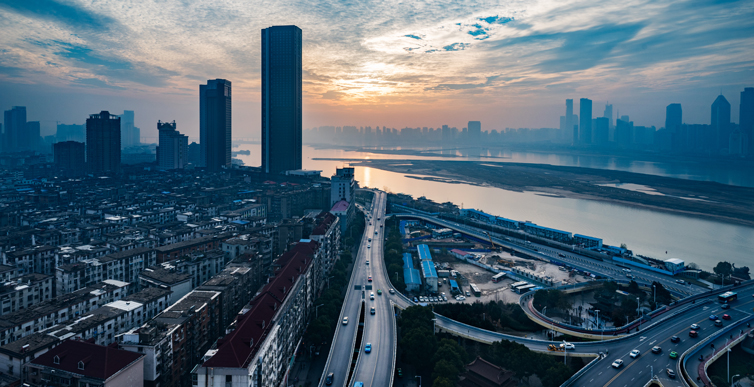 In a meeting organized by Turin-based Tosetti Value, Fabrizio Giugiaro said that, in order to tackle excessive pollution, the Beijing government has decided to work towards electric cars, promoting local technologies and adapting to a civil use several patents pertaining to military applications.
Shortly, said Giugiaro, only registrations of electric cars will be allowed. Then, thanks to a huge production capacity, the invasion of the European market will start.
Some European countries, moreover, are planning a ban on new registrations of diesel cars.
And the delays in the electric car sector are most evident precisely in Italy, where the Chinese offensive could be countered by few other manufacturers, said Gian Primo Quagliano, president of the Promotor Research Center.
Besides, China has already become the world's biggest car market. With over 24 million registrations, it surpassed not only Europe and the United States, but also NAFTA (U.S., Mexico and Canada).
China is a huge economic powerhouse, that only lacked a distinctive style that would be appreciated by non-Asian consumers. This is the reason why Beijing has turned to Giugiaro shortly after the Piedmontese designer left Italdesign for good.
China’s car industry has Turin-based car design on its radar screen. A few years ago, some Chinese car designers opened offices in Turin in order to immerse themselves in the city's trends in car design. The exchange, however, is more extensive, as it also involves Teresio Gigi Gaudio's Icona (a Turin-based company that also operates in Shanghai), as well as Turin-based designers such as Umberto Palermo.

by Augusto Grandi for ItalyEurope24